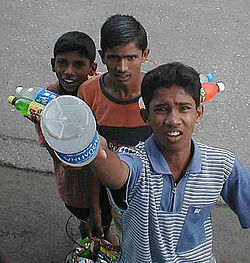 Unemployment means that when a person does not find any work for livelihood then he is called Unemployed and his condition is Unemployment. Following are the various types of Unemployment.

Read about Unemployment In India and Possible Solutions

1 thought on “Types Of Unemployment”

This site uses Akismet to reduce spam. Learn how your comment data is processed.